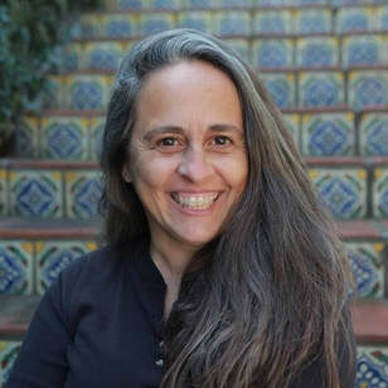 Kimmie is first a writer. She has recently written an original full-length play, Waste Management, which gained her entry into the prestigious Dramatists Guild of America, an association of professions playwrights, librettists, composers, and lyricists for the stage in the United States.  She has also designed a "not for the faint of heart" writing intensive in her desire to share her insights into writing in a supportive and collaborative environment, as wells as successfully publishing poetry and travel articles. And okay...rants.

Her love of writing eventually opened the doors to stand-up comedy and activism. Her stand-up material is constantly evolving as she observes politics and pop culture. Kimmie is unrelenting in her pursuit of authenticity and her integrity is unwavering as she reports the absurdities she encounters in her everyday life. Her activism ranges from preserving the First Amendment, speaking out on behalf of the LGBTQ community, and more. In 2012, she single-handedly produced a fundraiser and drove a truck cross-country filled with supplies to assist hurricane Sandy victims in her hometown of Seaside Heights, New Jersey.

She has been a guest on several radio shows, including Johnny Dam's The DAMage Report, as well as Rebel Goddess and Breaking Taboo with Lakota Phillips. She opened for Doug Stanhope, performed at Set List: Comedy Without a Net (created by Troy Conrad and produced by Paul Provenza), and has played with many of the cool kids of comedy, including Paul Provenza, Greg Proops, Rick Overton, Jackie Kashian, Charles Fleischer, Wil Anderson, Matt Kirschen, and Kira Soltanovich (to name a few).

No Indoor Voices embodies her New Jersey style of writing, various workshops, salons, comedy, and original work. Kimmie promotes, producers, performs, and hosts for her No Indoor Voices Comedy Shows in Santa Barbara, California, as well as actively producing several original content projects in partnership with her team at No Indoor Voices Productions, all of which speak to giving latent creativity a voice. 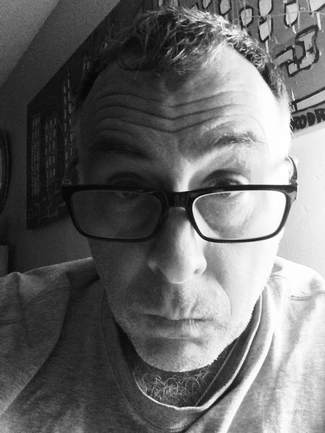 ​​Originally from the great state of New Jersey, Glen worked at his father’s butcher shop during his formative adolescent years, spending time making bad jokes about meat (marinate over that one for a second). Upon completing high school, he made his way to college at Clemson University in South Carolina. He graduated with a Bachelor of Science degree in Landscape Design in 1985, although he knew architecture was his real dream. Eventually, he made his way back to graduate School at Clemson where his first semester afforded focused study abroad in Genoa, Italy. During his studies in Europe, he fell in love with everything Italian (except speaking the language...too hard). Travel and meeting people from different cultures shattered his limited perception of the world and taught him that anything was possible.

After obtaining a Master of Architecture degree in 1991, Glen began his professional carrier in Charleston, South Carolina, designing many resort-style houses on the coastal shores. On December 22, 1998, at about 11:10pm, his world would change again—he reconnected with a grade school acquaintance (and future wife) “Kimmie Dee”. After a whirlwind long-distance relationship, Glen and Kimmie were wed at midnight on New Year’s Eve in 1999 in Hollywood. Yes, on the millennium, Y2K, in Hollyweird. Life soon brought both to Santa Barbara, where they continue to live and work. Glen still works as an architectural professional, designing projects large and small for the rich and famous...and for the not so rich and famous.

For the past ten years, Glen has partnered with Kimmie to produce high-quality comedy shows, book salons, drag-queen bingo, and many other Santa Barbara events. Currently, Glen acts as Concept Developer for No Indoor Voices (where his team members affectionately refer to him as “Buckwheat Zeus”—it’s a long story—don’t ask) to ensure that the big ideas become reality . Occasionally, Glen participates in Kimmie’s act as a heckler (albeit, not a good one) from the back of the room. 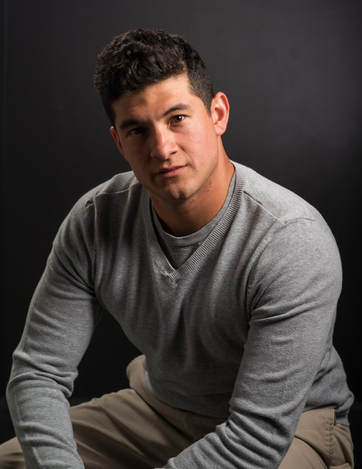 Josue was born in Southern California, where he completed Santa Barbara City College's Acting Program. He hosts his weekly comedy open-mic, Comedy On Tap, and helps produce projects and perform stand-up for No Indoor Voices. He has also performed stand-up at the Ventura Harbor Comedy Club and Levity Live with DLE Entertainment. When he's not behind a microphone, on stage, or in front of a camera, you can find him bartending at a local bar in Santa Barbara.